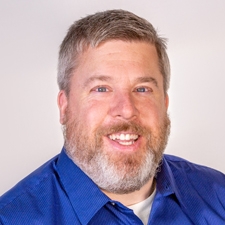 Michael Sugg
Director of Media Services
March 24, 2021
While Google is currently addressing ongoing privacy concerns by phasing out third-party cookies, there are other adjustments advertisers can make to still effectively target users online. It’s important to keep updated on the latest Google advertising trends—including the integration of context-based ads in media plans. 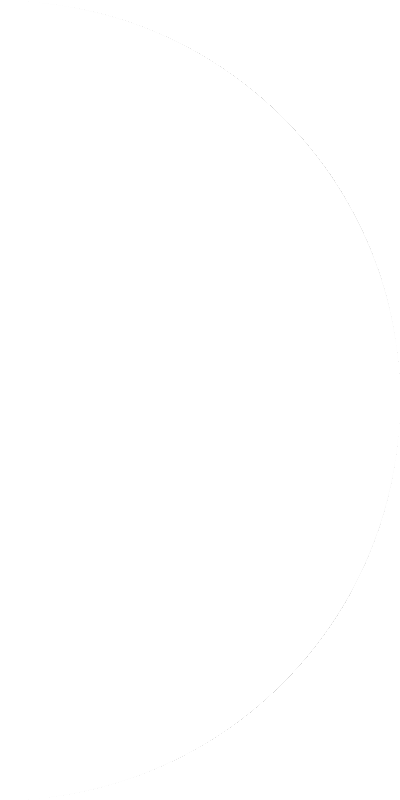 81 percent of Americans say that the potential risks of all data gathering outweigh the benefits.

We’re in a privacy-first world, and most online consumers don’t want to see ads—and they certainly don’t want to be tracked. Nonetheless, 72 percent of Americans feel that all, almost all or most of what they do online is being tracked in some way by advertisers or technology companies.

This type of individualized tracking has raised privacy concerns and received unwanted attention from government regulators. For these reasons and more, Google has announced that sometime next year, its Chrome browser will no longer support tracking users with third-party cookies.

How did we get here? And what does this mean for marketers and advertisers?

How Does Google Ads Currently Work?

Google Ads is an online advertising solution that businesses use to promote products and services on Google Search, YouTube and other websites.

One of Google Ads’ more attractive features—to advertisers anyway—is its ability to target audiences by location, interest, purchase intent or demographics. With demographic targeting in Google Ads, advertisers can seek out and present ads to customers who meet certain demographic requirements, including age, gender or income.

Much of this demographic data has been assembled and tracked using third-party cookies, which are small bits of code that websites store on user devices to track their activities and behaviors as they bounce around the internet. For example, when a user researches automotive brakes on one site, he or she may soon see ads for automotive brakes on another site. Throughout the entire online journey, a user will be tracked and served applicable advertisements based on previous web or app activity.

Consumers and privacy advocates criticize individualized tracking, mostly because users have little or no say about how their online behavior can be used or exactly how they are able to be tracked.

In response to the cookie backlash, in January 2020, Google announced plans to eliminate support for third-party cookies in its Chrome browser. At the time, the company gave itself a two-year deadline to develop an alternative. What this alternative won’t include is another cookie-like method of user-specific tracking.

That’s because in March 2021, Google announced that it will not embrace alternative user-level identifiers either.

Instead, Google intends to use privacy-preserving technologies. It’s called the Privacy Sandbox, and it will use application programming interfaces (APIs) to generate anonymous “signals” within the Chrome browser. These signals will be used in much the same way as third-party cookies (ad targeting and measurement)—potentially without the inherent privacy concerns.

One such method is the Federated Learning of Cohorts (FLoC). Described by Google as a “privacy-preserving mechanism … for enabling interest-based advertising,” FLoC aims to target large groups of like-minded users who share common interests rather than individuals.

Google claims that FLoC is nearly as effective as third-party cookies and that the technology will give advertisers “at least 95 percent of the conversions per dollar spent when compared to cookie-based advertising.”

At this point, Google’s plans have not been finalized. The company is still working on other innovations that aim to protect a user’s privacy while giving advertisers the ability to deliver targeted ads. We won’t know all the details about the Privacy Sandbox until 2022.

The end of third-party cookies and other methods of individual tracking, though, does not mean the end of targeted ads. In addition to the Privacy Sandbox and tools like FLoC, context-based ads are an option.

Context-based ads are relevant to the content on a webpage right now, rather than what your customers were researching a few days ago. Visit a page about the latest movie releases, and the ads on that page will have something to do with movies. Contextual ads like this are already an option in Google Ads, and they offer the opportunity for you to still target relevant audience members—without worrying about adjusting as cookies phase out. This ensures that advertisers will still have targeted advertising options without directly facing the same level of privacy issue backlashes.

Google will still offer targeted ads, but the company will just do so in a more anonymous, privacy-friendly manner. No matter how it shakes out, you can trust Concentrek to navigate these changes with you.

Take the Next Step

Ready to work with an experienced digital advertising agency? Reach out to us today! 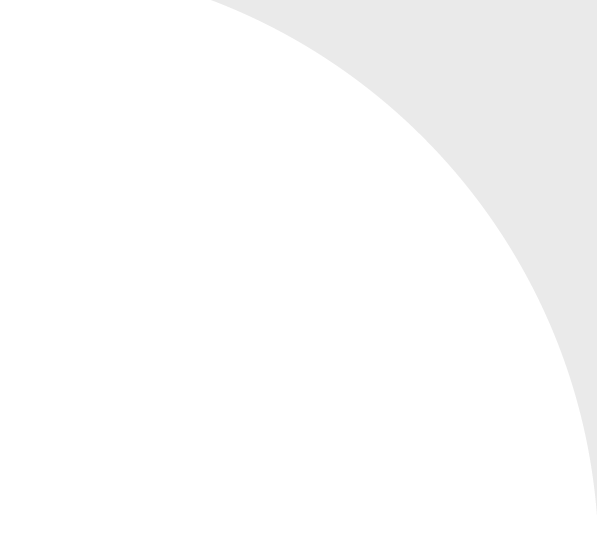 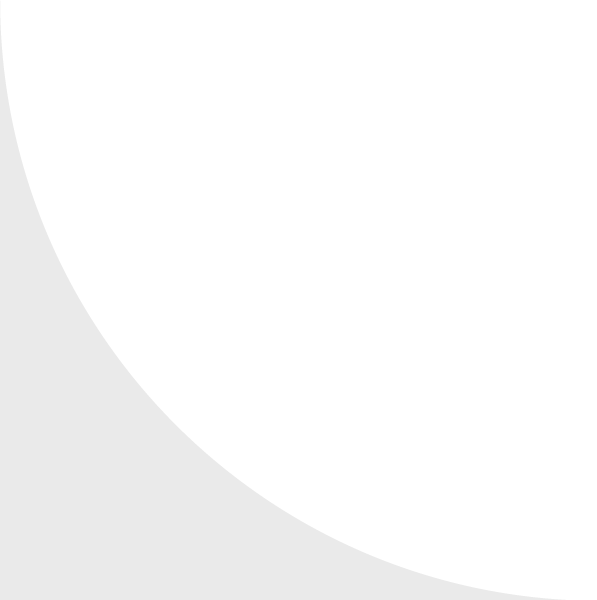 How to Create a Streamlined Campaign for Optimal Conversions

Developing an effective campaign is crucial for engaging prospects and nurturing leads to take an action. Often, though, the important message or call-to-action becomes buried. Learn how to create effective campaigns for optimal lead generation and sales conversions.

With a high number of brands competing for a top position in Facebook’s News Feed, organic content often isn’t sufficient for getting your brand’s message out there. Discover how your brand can start successfully using paid advertising on Facebook.